Top 10 Most Expensive Suburbs In Sydney

It's not just personal injury claims and compensation in Sydney, but house prices have reached record highs this past year. In this list, we'll tell you about the most expensive Sydney suburbs and give you some basic information about each of them. 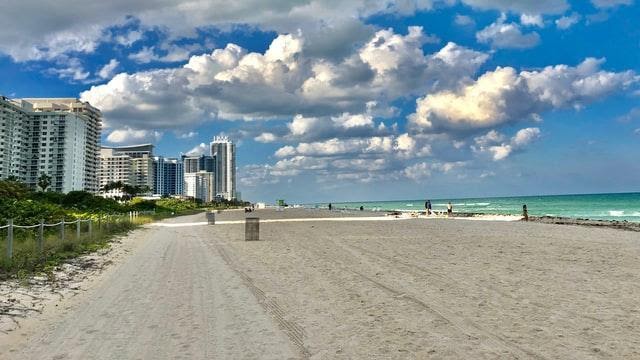 Tamarama is next to the luxurious Bondi Beach, where you can swim, get a great tan, and watch the glorious Pacific Ocean. You'll find art deco buildings and beautiful views in Tamara.

Median house prices in Tamara are $8.12 million, while median prices for apartments are $1.93 million. 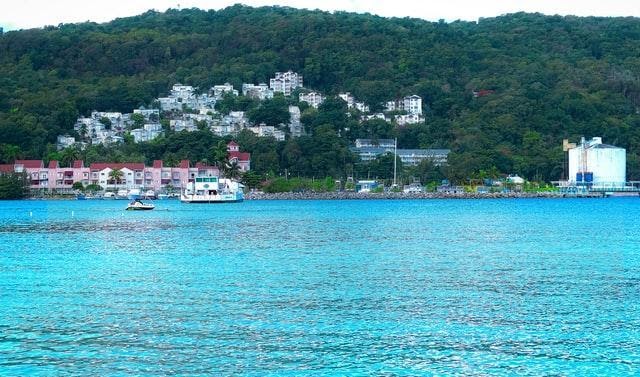 Darling Point is only 4 km away from the CBD, so commuting to the city center is convenient and fast. Darling Point offers wonderful waterfront scenery that you'll love. 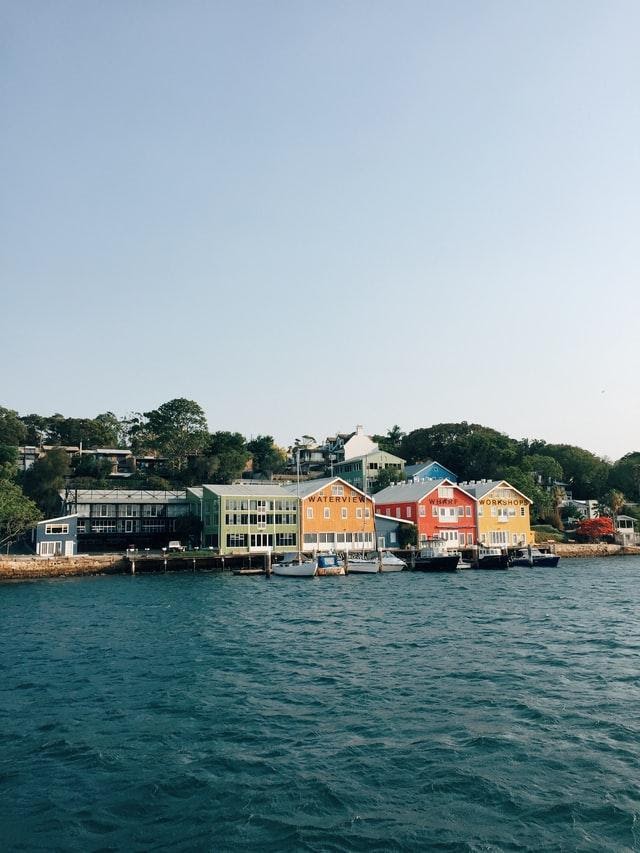 Woolwich is located north of Sydney Bridge on a small peninsula off the coast. The highest demographic consists of those in the 60-70 age range, making it one of the most expensive retirement communities in Australia.

Woolwich is a small suburb, so it's hard to find houses for sale. The median price of houses is $6.82 million. 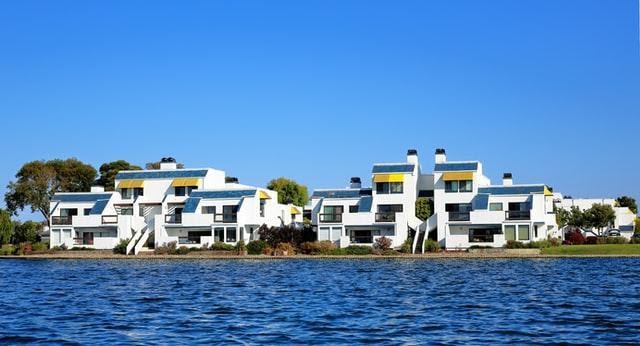 Centennial Park lies South-East of Sydney and is only 4 km from the CBD. The suburb has picturesque Victorian and Federation-style houses. 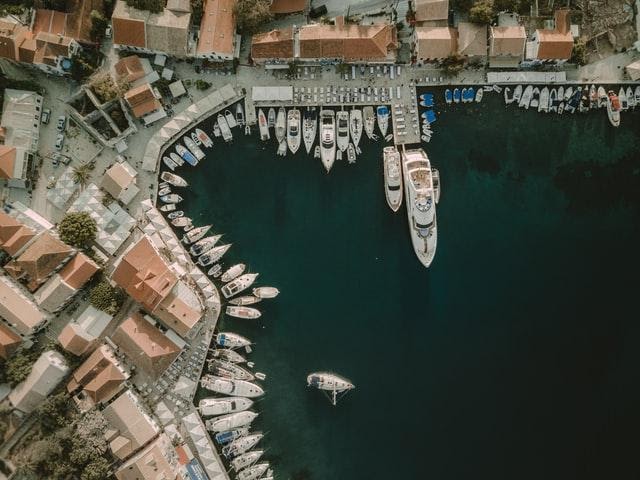 Bellevue Hill has many good-quality private schools and beautifully-tended gardens. It's close to popular beaches and has a great selection of shops too.

The median price for houses in Bellevue Hill is $6.4 million and $1.3 million for units. 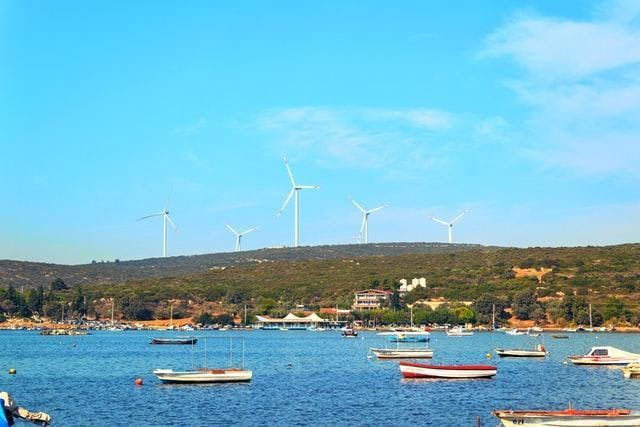 Double Bay is situated on the harbor, so you will have great views of the ocean and easy access to the beaches. The suburb also has good boutique stores and high-class cafes.

Houses in Double Bay have a median price of $6.05 million, while apartments are priced lower at $1.66 million. 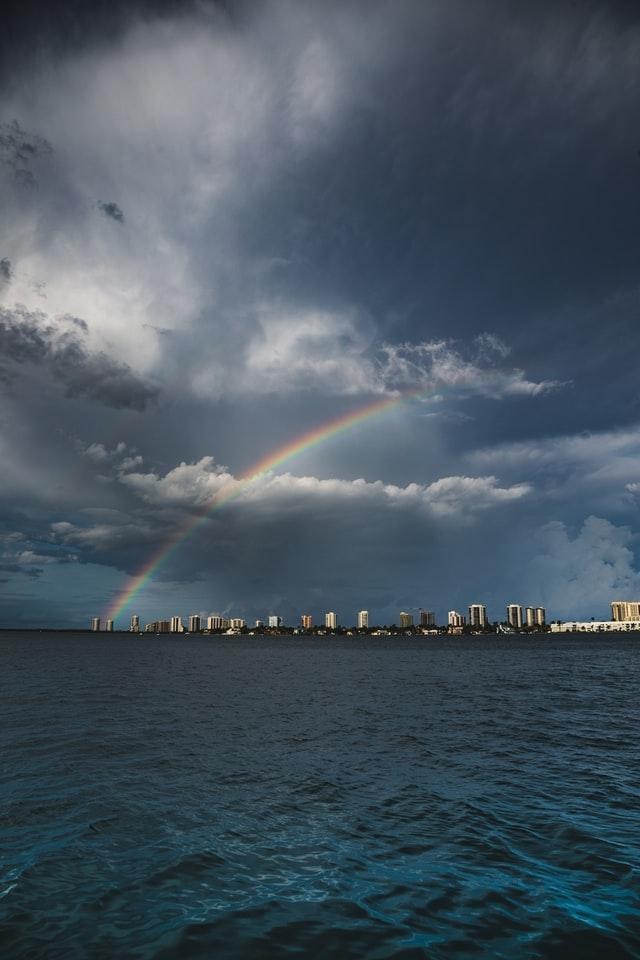 Vaucluse boasts some of the most luxurious beaches in Sydney. The harbor front suburb also has some of the best waterfront views you’ll find.

Houses have a median price tag of $5.825 million. Units here are cheaper than other suburbs, priced around $1.19 million. 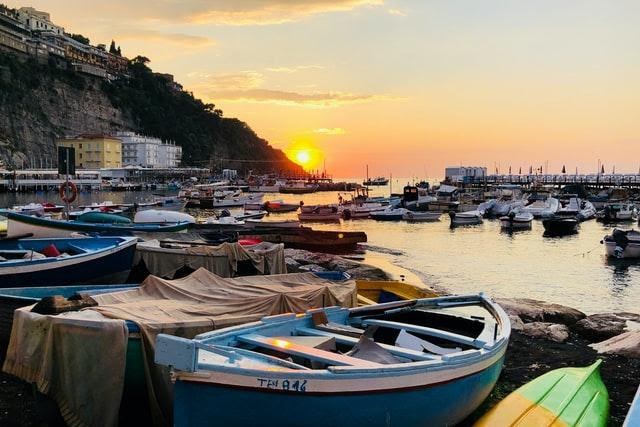 Mosman is 9 km away from the CBD so traveling to the city center is relatively easy. The suburb is part of the Northern Beaches district and has both modern and old-style architecture. 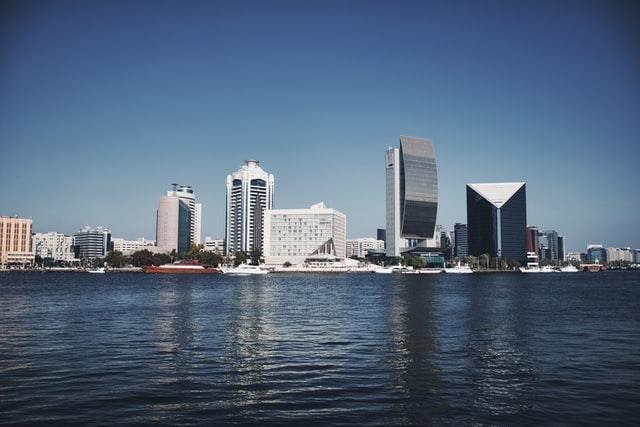 Dover Heights is located adjacent to two of the most popular attractions in Sydney – the Dudley Page Reserve and Bondi Beach. So, you don’t have to look too far for a suitable location for a fun day out.

Median house prices in Dover Heights are $4.87 million and apartments have median prices around $1.66 million. 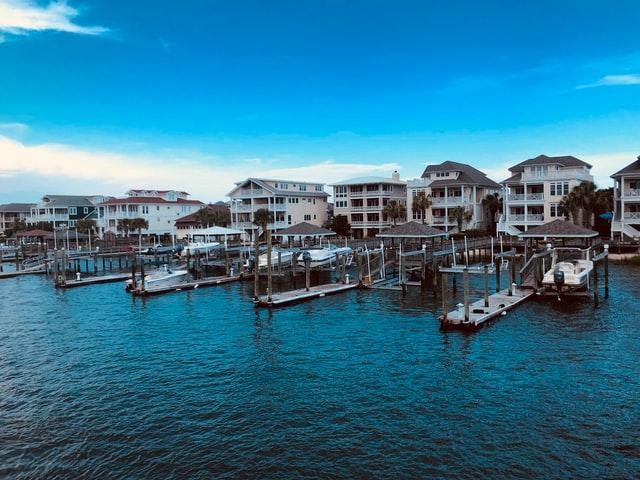 Rose Bay is sandwiched between Dover Height and Bellevue View, so you have easy access to the shops and cafes of both districts. Rose Bay is well-known for being a peaceful and luxurious place to live.

Median house prices are about $4.1 million here, and units are priced around $1.38 million.

These are the 10 most expensive suburbs in Sydney. If you run into any problems for any personal injury claims in Sydney, then you should call K&K Compensation Lawyer Sydney for guidance.

At Kramer & Kramer, we bring the law to your corner. We are dedicated to understanding what results you want and to helping you understand what actions we can take on your behalf. We will work with you every step of the way to make sure that you understand the choices you are making and feel empowered to make them.

Very professional and efficient service. Would definitely recommend to everyone. Thanks for all your help.

Great experience working with Benji. Provided me all the info I need quickly.